The Power of Patriots Applied
‘At The Click Of A Button’! 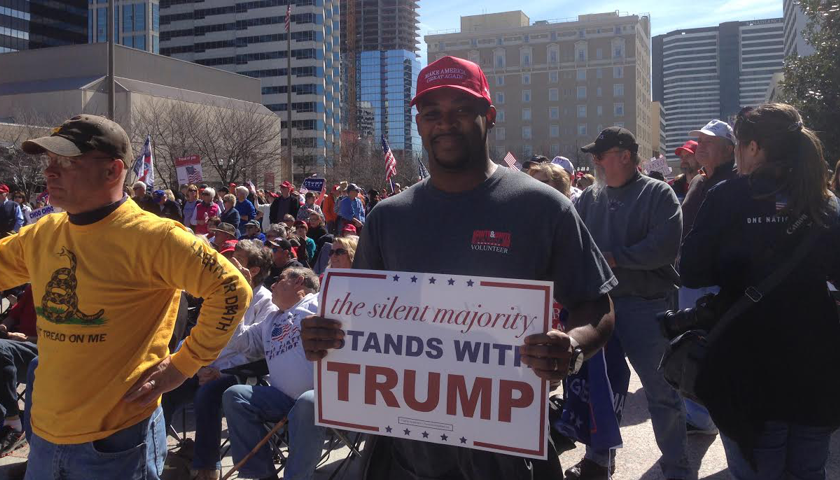 The Social Networking environment of the Patriot Union. when it is complete, will be different than any other Social Networking site because it will be far more than community space where Patriots get together and share information… complain about what is going on in America… and work loosely to affect change in our country. It will be the engine that will drive the action of the Patriot Union and provide the direction for our future as a nation. Below is described all of the facets of this networking piece of the Patriot Union and the ways it will work to provide every member with power to change our governments, city, State and Federal, as well as begin to reform all of our institutions, the News Media,our Schools, and even our commerce. This is one powerful facet of how we will save America and preserve Liberty and Justice for All.

The Untapped Power of Social Networking

Social Networking is really the ability to assemble. The First Amendment to our Constitution reads:

‘Congress shall make no law respecting an establishment of religion, or prohibiting thefree exercise thereof; or abridging the freedom of speech, or of the press; orthe right of the people peaceably to assemble, and to petition the Government for a redress of grievances.’

The Right of the people to assemble peaceably and to petition the Government for a redress of grievances is the untapped power of social networking.  Social networking permits people from allover this country, and really all over the world, to communicate instantly and easily. The ability to share ideas and work together on issues is made simple through this brilliant modern tool. Certainly it can be used for both good and evil. It can be a delivery system for the truth or lies.  It has been used to deliver propaganda that can shape the direction of people’s thinking and the narrative of the nation. But as we have seen, it can be used to defeat those lies and propaganda and permit a community of Patriots to elect a President that no one imagined could be elected! We see how powerful social networking can be… but there is yet untapped potential for great change that we are going to put to work.

How Our Social Network Will Make You Powerful

Imagine if every time you posted information about some issue of concern or celebration that posting reached ALL of the people that are interested. What if every time you posted your opinion about an issue that your opinion was not only visible to all others that care about it but it also went directly to those in authority?  Imagine if you read an article about some law or measure being considered by your City Council and replied to it and automatically an electronic message went to your City Council person telling them how to vote on it.  You don’t need to call them or write to them directly, you simply need to express your opinion on the issue posted.  Suddenly, all of those in authority, from the local School Board all the way to the President and members of US Congress begin receiving thousands and even millions of communications from their constituents telling them how to vote! That is POWERFUL political action! And that is what we’re going to provide through the Patriot Union’s Social Network.  But it doesn’t stop there.  The Patriot Union system will gather all this information into databases and our staff and legal teams will use that to show those leaders what their constituents want... and how they should vote!  But wait… there’s more! When election time comes the Patriot Union will provide our members with data on how those in authority handled the opinions of their constituents.  That will effect votes, it will change the outcomes of elections, and it will put power into the hands of the People.  And given that most elections are decided by margins of less than 10%, the American Patriot community will become the deciding factor in all elections!  What this will mean is that they, our elected representatives, will become responsible to listen to us and vote as we tell them to.

We Can Change Everything!

But even this is really only the ‘tip of the iceberg’ in explaining the power of the Patriot Union Social Networking system. This same method can be used to achieve all of the goals of the Union. It can be applied to all of our Institutions and our Schools, Businesses, and even the American Press.  Collective power can force change in all things American. And as you read on about how we’ll use this power to shape the future of America and achieve the rest of the goals you will be inspired, and empowered, and understand how you, together with millions of Americans can restore America.  Demanding the ‘redress of grievances’ through the power of Assembly is the mighty machine of the American Patriot Union Social Network!

Next: 'We The People' 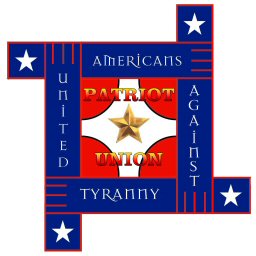