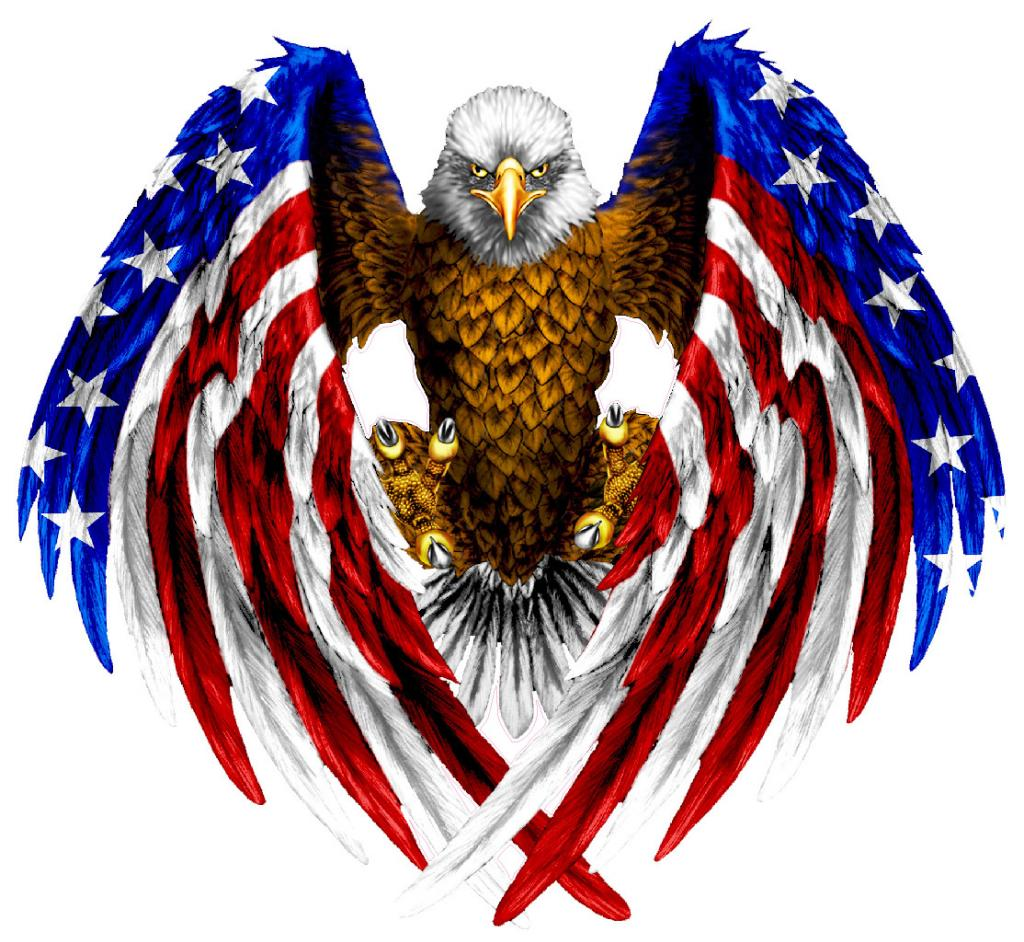 What The American Patriot Union Is Building

Every person that has joined the Patriot Union has done so because they see the necessity for Patriots to unite and fight the evil that is destroying America.  Let's take a real look at the plan we are following to make this possible.

The first step in our plan is to grow the Union's membership.  This is critically important for a number of reasons.  If you have read the page on our website about the role that this social network, when fully developed, will play in the work of the Union, you understand that what we want to build is something very powerful and effective at making our members the guiding force in restoring a government of, by and for the people.  ( https://www.auat.org/vision/social-network ) When a social network has large numbers of people using it, it provides the ability to generate revenue through advertising.  Facebook, for example, with it's millions of members, is generating $Billions of dollars in revenue every year.

I think everyone understands that for us to be able to fight the organized Left, that is extremely well organized and funded, we are going to have to be even more organized and better funded.  What I want to show you in this article is how those resources will be put to work to do the job of not only stopping the Left from destroying our country, but provide a means to keep America free and just into the future.

So what are we planning to build and how will it work?  The social network platform that will replace this one will be equipped with many tools and systems that will empower its members and make their voices have force in shaping everything from our governments, education systems, news systems, entertainment and other industries, and more.  Here's how.  When you post on any social networking platform at present, the people you are connected to see your post and hear your opinion.  The system we will build will turn your post into political action.  Not only will the other members you're connected to see your post, but the opinion expressed in it will go to the very people that need to see it most.... our elected representatives and/or the leaders of organizations and industries that it relates to.  For example, if you post something about how corrupt the New York Times is, the editors at the New York Times will get a message from the Patriot Union that says, 'This is what our membership thinks about your news service... or the particular topic that is being reported on.'  If it is about government in your city, your city council member will get a message from the Union telling them what you think.  Same with State government, Federal government, or any other institution.  What will come from that is that all of these 'leaders' will begin hearing from their constituents or consumers in large numbers... numbers that will influence their perspective.  Not only that, but in the case of business enterprises, like news agencies, their advertisers will receive notice from the Patriot Union about how our members are unhappy (or happy) with what is happening.  And from that we will form boycotts, lobby for legislation, push initiatives, and exercise legal options that begin to make the will of the Patriot Union's membership have force.  And here's the thing to see... the system will put you, the Union's members, in the seat of power moving the direction of America.  But wait, there's more!

When the membership of the Patriot Union reaches a certain size we will begin to have the ability to pull many Patriotic organizations into our network.  These many organizations can benefit by having access to the audience of our members in two ways.  One, through direct support from the Union in resources we will be able to provide and two, through the political power that our membership will lend to them through tacit or direct support.  Let me explain this directly.  As organizations join the Patriot Union our network system will provide the facility of working together with other organizations that have the same focuses thus increasing their strength.  It will also provide them with the facility of reaching out to the entire Union membership thus drawing support for specific initiatives or projects they are promoting.  Additionally, as the Union organizational team develops we will be working with member organizations on their initiatives where they are driven by polls of the Union's members, and provide the resources, money, legal support, and political force, to see those initiatives achieved.

The social networking interface that we will build will also put many resources at the fingertips of our members.  Members will be able to engage with other members in discussion and sharing information as they are right now.  But they will also have, through an expanded menu, the ability to access a great body... a library.... of information that will inform and educate and give them a rounded perspective on the subjects of interest and topics of the day.  For example, you'll be able to run a search on any topic and what will appear is a spectrum of news articles, information pieces, videos, and even lists of organizations that are working on related issues.  This will be a very powerful feature.  It will permit our members to quickly be informed and enjoy much perspective on any issue.  And that is essential for the people to be able to govern effectively.  It will also be entertaining and enjoyable.

These are the basics of what we are building.  There is, of course, much, much more that will come out of this.   As we grow we will use the resources of the Union to promote and build better news services, better educational systems, better entertainment sources... a better America.  In a way, one could say that what we want to build is a revitalized America within the crumbling shell of the America that we see around us.  And that revitalized America will stand as a clear alternative to the evil.

But this is to explain why the first, and most important step, is building our membership.  There will never be any dues for membership in the Patriot Union because there doesn't need to be.  We want all members to know they are here to exercise their voice and see it work to save America.  And we want what we build in the Patriot Union, as an organization, to be seen as a thing that is selflessly dedicated to America's restoration and the service of her Patriots.  In doing this we will establish what is, I feel, the most important thing, a symbol of what is good and right in America.  The Union's leadership will never grow wealthy from working for this effort.  That would be hypocritical and annihilate this most important thing.  Yes, there's nothing wrong with prosperity.... but virtue is more important.  For America to be great again people, Americans and outsiders too, must be able to believe in our ideals and see the virtue of liberty and justice for all.  This American Patriot Union is dedicated to that purpose above all else.

So help us grow.  Be an active part of building this movement into the thing it must be to save our country.  Tell your friends and family that something is emerging in America that they want to be a part of.  God will bless us as we stand for truth and virtue.