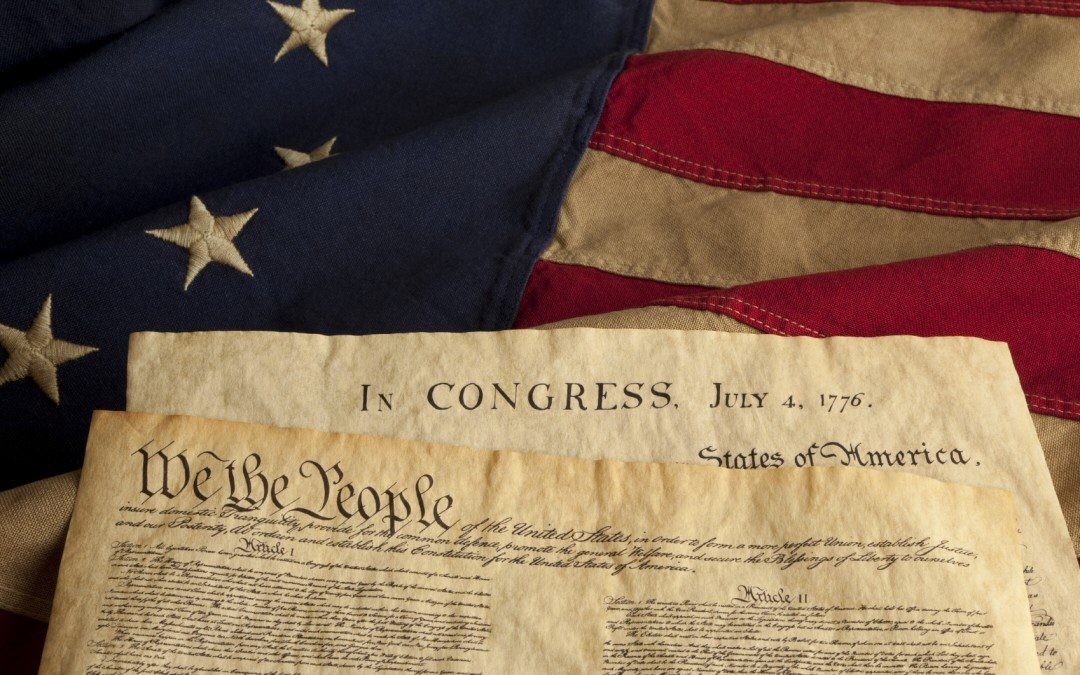 I think when people finally reach the point of not just saying, but acting on the declaration that "I will not acknowledge this political system if this system isn't going to adhere to the rule of law," instead of "I won't vote for so-and-so if so-and-so does or doesn't do x," then we will have finally reached a turning point in this discussion. But if you call yourself a constitutionalist or a patriot, and yet you continue to participate in, invest yourself in, give legitimacy and support to a system that you know, or should know by now, systemically and invariably tramples your (and everyone else's) rights, thumbs its nose at due process, and scorns the rule of law and any semblance of genuine justice, then, you're getting what you deserve no matter who you vote for, or who gets elected.

I'm going to say this very bluntly: if I just described you, then you are still part of the problem, not the solution. Hate me if you want to, get pissed off at me, unfriend me, block me, whatever. Sometimes people need to hear it straight, and by God, that's as straight as the truth gets.

There is not, and never will be any president that either can, or would if he could, fix these problems that plague this nationalized American political system. Not Trump, not Obama, not Ron Paul; not even if we could all agree on an ideal leader and make him or her Emperor for a week, or a year, would that person have the capability of righting the wrongs of this system. The power to CHOOSE to recognize only lawful government, and to eschew all imitations and pretenders thereto, can only ever be up to each of us and within our own exclusive discretion. If you want to fix what ails America, there is one possible avenue, and one alone: for ME, for YOU - each of you, as individual, autonomous human beings - to STOP CHOOSING TO OBEY unconstitutional and unlawful acts of illegitimate government as if they were law. They are not law, and they do not have a rightful claim to your obedience. Assert your rights, peaceably as long as you can, but assert them nonetheless, and refuse to be subdued by the usurpers. Be smarter than your adversary, use the mind God gave you, and the aid of those around you, which Providence has sent you as allies in your struggle, and know that the truth of history is actually on your side, should you choose to stop giving your life to the machinations of evil men.

As for standing together: certainly, stand together! But if you want a totem to rally around, don't choose something as uncertain and changing as the personality of another human being! Whatever his promises, whatever your hopes for his actions, he will disappoint you all, eventually, and as he does so, this very strife and angst and division is precisely the result you will experience. Rally instead around a reliable and steadfast totem, a nexus of concepts which express the objectives and values that you genuinely do share, and which define the very commonality of the struggle in which you are all engaged!

Let Truth and Integrity and Law be your common totem. Tether your common bond around the ethical imperatives of honorable men, the indubitable truths of our history, and the eternal ideals of justice and liberty and the rule of law, for those are, after all, the ends for which we allegedly institute governments among men, are they not!? And though every man will surely fail to live up to the ideal, those imperatives and truths and concepts are fixed and unchanging, inherent in the fabric of our universe and beyond the reach of paltry humans to corrupt. They persist eternally, even though we can never perfectly realize them in this world, and they inspire us as much today as they did 250 years ago to strive for a better world, a better life, a better society, and ultimately to better ourselves. Rally around THOSE ideals, and they won't - can't disappoint you, and you can stand together on that common ground despite whatever vagaries of fate befall you, or however shallow and fickle and corruptible particular men may prove to be.

But don't put all your faith in one, or even a number of other human beings as if they will be your saviors, your "last chance," or "best hope." And especially not anyone in a position of power in this de facto system! Because every one of them - without exception, whoever they are - in order to have gotten where they are, they had first and foremost to acquiesce in the treason and play their part among the usurpers of lawful government. And as long as we accept a spurious nationalized legal status, so, too, is that where the law determines that our allegiance rests.

But that choice is within our power to alter, and the law, in fact, demands that we do alter it. It seems upside-down, I realize, but the truth is, you have to forget almost everything you think you know, because what has been taught to you as legitimate all your life, is a fraud, and what has been taught to you as treason, is actually genuine patriotism. If you can find the courage to un-learn the lies and let the truth take their place, that truth really will set you free. Stop being a pawn in the game of traitors, and when the traitors don't have a constituency anymore, then they no longer have any power.

Whether this made you mad, or curious, ask questions. Look deeper. Or don't. The keys to freedom are literally in your hands. What you do with them is no one's choice but your own, and God gave you free will to make poor decisions as well as wise ones. Again, we will get the government we deserve, no matter what that happens to be.