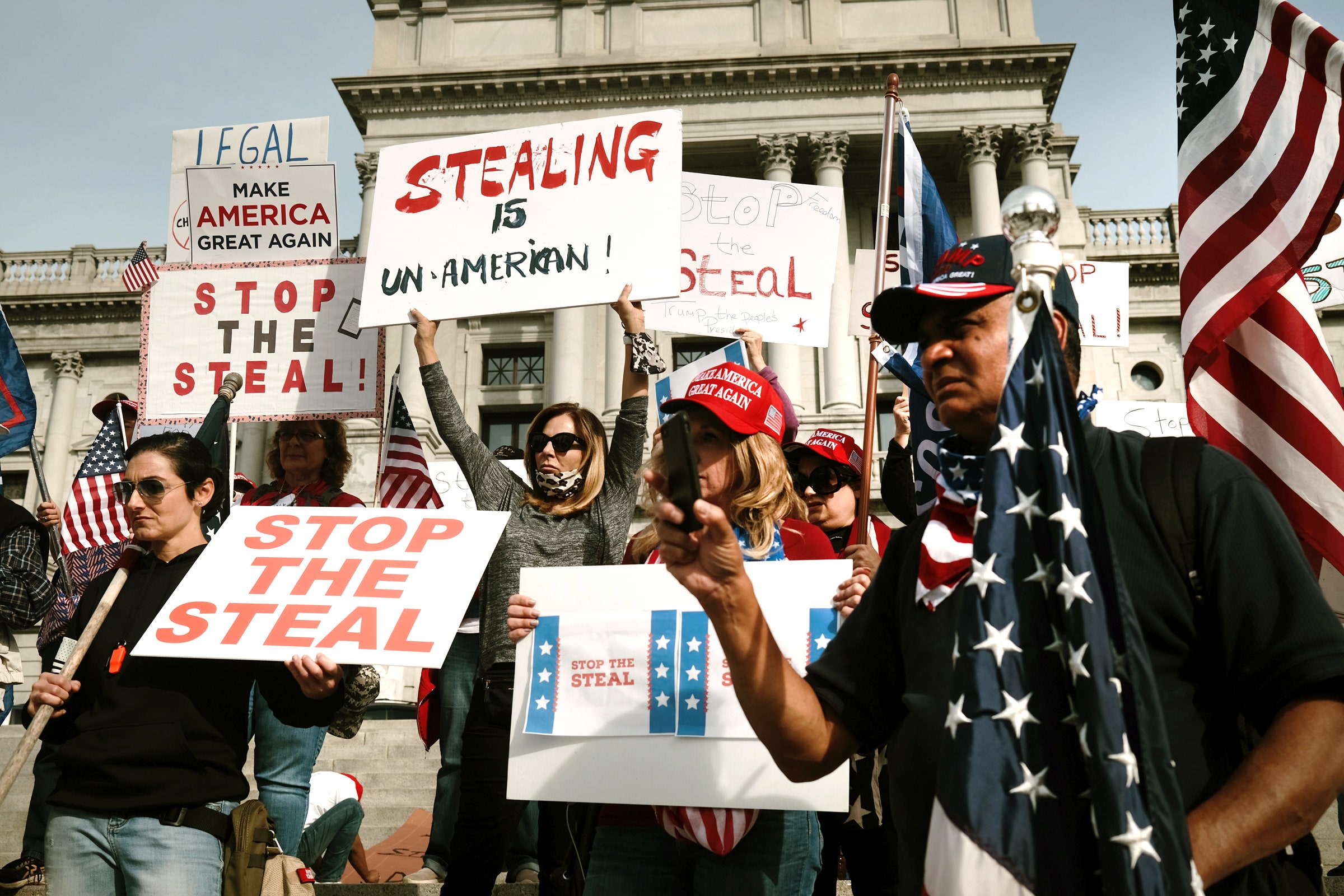 How The Democrats Stole The Election

On Christmas Day I had a conversation with my wife's parents about the Presidential election and I declared that the Democrats had stolen the election by fraud.  Her parents are Christians and conservatives but they do not do much social networking and only get their information from the MSM.  They are not aware that the news and information they receive through the MSM is propaganda and disinformation.  Her parents stated that the issue had been reviewed by the courts and that in virtually all cases Trump's team had lost their appeals. I realized after our conversation about the election… and following a number of other conversations I’ve had with people… that I needed to provide a better summary of what has taken place in this election and why two things are true.  First, why it is true and how it happened that Biden has been elected by fraud.  And second, why the courts have not ruled in Trump’s favor.

In my conversations with such people I have to provide a more succinct summary of what is relevant. Here are the key points:

1. States, by Constitutional authority, establish their own election laws. In other words, each State determines the rules about how ballots will be defined, distributed and validated (or not validated).

2. Courts can only rule based on what is defined by the law.

3. The States where the battles over ballots counted have taken place have Democrat leadership that changed the rules so that all ballots could be counted without signature validation and included those received after the previously established deadlines.  The argument for changing the rules involved Covid19 and the allowance for ballots to be collected both through the mails and by individuals collecting ballots in their neighborhoods.  This practice has been coined ‘ballot harvesting’. The problem with this was argued prior to the election as it allows those that would commit fraud to submit numerous unvalidated ballots.  Those arguments were ignored.  Although the law states that only a limited number of ballots can be so ‘harvested’ there is no one certifying the process.

So, what happened in this election is that the Democrat leadership, in the States where Trump had a certain lead up to the end of election day, provided the means for 'ballot harvesting' to occur, by establishing law that allowed it, and thus flip the tallies in favor of Biden.  The courts refused to rule that the laws were changed illegally because the States have the Constitutional right to define their elections.  Never-the-less, the tallies indicate that fraud is involved because the ballots counted in the after hours were dominantly for Biden by margins that are statistically impossible (over 90%) and in some cases even beyond the numbers of registered voters.  The Democrats have, to this point, stolen the election.

As I said when we spoke, millions of people are clearly aware that this has taken place.  Many that I am connected to are flatly refusing to acknowledge Biden as President.  Even Newt Gingrich has come out stating that he will not acknowledge Biden as President.  And I believe it is critically important for all Americans to understand precisely what has taken place in this election.  There is no such thing as liberty and justice if our elections are not fair and legitimate.  I am not certain what will happen going forward.  But it is certain that millions of Americans are on the verge of revolt.  And that is serious.