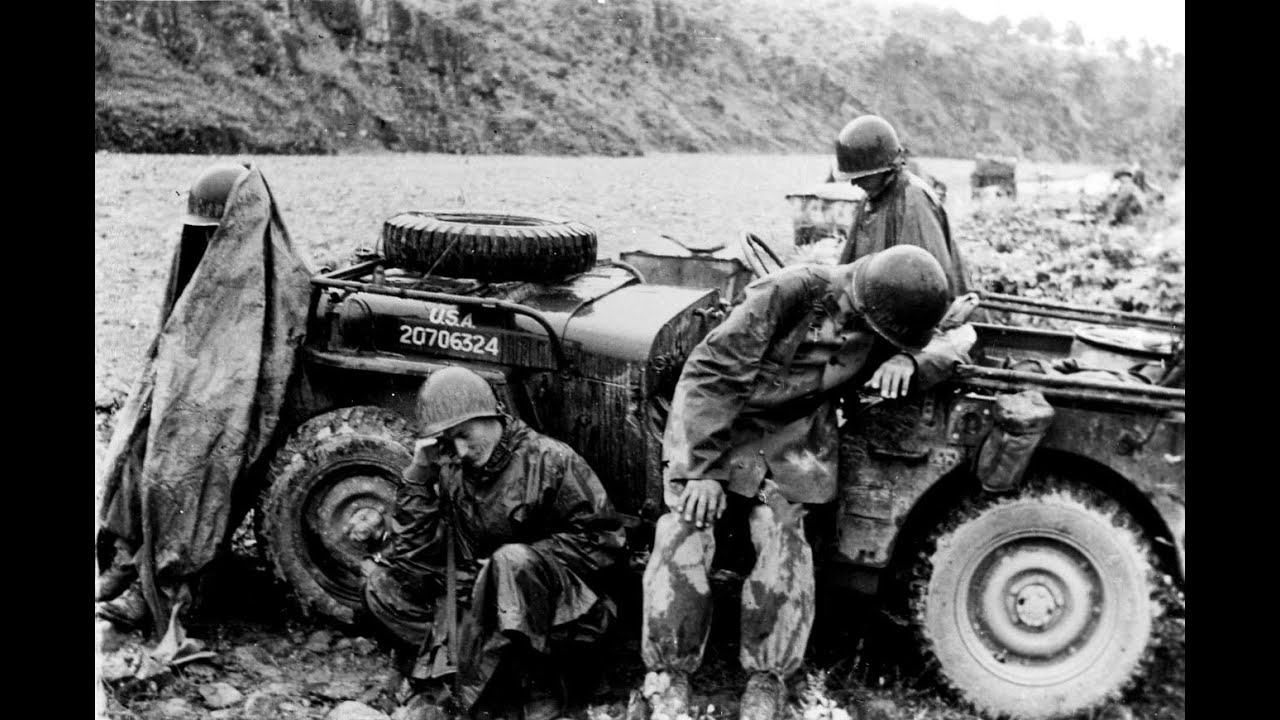 American Patriots are tired.  We've been fighting this battle for a long time and fatigue sets in...especially when it seems like you're going one step forward and two steps back.  We enjoyed 4 years of Trump... but even through that time the assault on him, on America, and on us, was relentless.  Evil never gets tired.  That's because evil is like an addiction.  Good just wants to reach a point of normalcy and then enjoy it.  But evil cannot enjoy anything... it is always hungry... always looking for the next fix... always struggling to find peace... because it has none.

Trump's Presidency was a brief respite from what has now become a decades long battle for America.  I'd say that this struggle started with Obama, but really it started long before him.  Obama escalated the assault.  What we saw with Obama was a more blatant offensive with 'Fast and Furious', then the IRS attack on Conservatives, then the Obamacare debacle, and mixed in with all of that was a thing clear to Patriots with sinister lies and attacks on values, racial division, and a never ending picture of arrogance and smug self righteousness as half of America was marginalized and demonized.  Couple that with a promotion of immorality, homosexuality, and the assault on traditional marriage and family.  I've said it many times... the one good thing Obama did was wake millions of Americans up to the fact that Traditional America is under attack and threatened with change that leaves no place for us.  And that's the thing that really needs to be understood.  In this 'Brave New World' being pushed forward by the agenda of the Left... there is no place for us.

The truth is that the war between good and evil in America has been going on for generations, even many generations, arguably all the way back to the beginning.  But what we're seeing is an escalation of the assault on an exponential curve.  I knew that when Trump was elected all the stops would be pulled out.  The agenda of evil in America was moving along on what its supporters felt was a nice pace and they knew they had control of the news media and the schools and so they just needed to bide their time and eventually all the traditionalists would die off and the brainwashing of the young and unsuspecting would be complete and their utopia could be realized.  They didn't suspect that American Patriots would ever be able to overcome their machine of control.  And, in a way, because they have controlled the media and the American narrative, they had no idea how angry millions of Americans were with the entire process and reality of the Federal Government, the corruption and the vice, and the lack of common sense in dealing with almost everything.  They didn't know we were watching the entire debacle knowing that it was a slow march to tyranny.  So when Trump emerged they thought it was a farce... a fluke... and they believed they had sufficient control over the public mind through the flow of propaganda and disinformation that there candidate, Hillary, didn't even have to run a campaign... didn't need to appear before crowds (they knew none would form)... that she didn't need to make her vision of America clearly known... they thought they had it all sewed up and they would march her right into the White House.  But we showed them...to their utter shock and dismay... that they were wrong.

So they began an all out assault.  They began working to impeach Trump even before he was sworn in.  And over the entire 4 years they did not stop to follow one kind of attack after the next.  And we have watched it in disgust and believed that it wouldn't matter... we believed we had the upper hand... a booming economy... a strong grasp on the courts... a winning situation.  The circumstances of the midterm elections in 2018 showed us that election fraud could be performed but we still believed we would overwhelm the opposition... and Biden?!... what a joke... he could never become President... against Trump??  No way!  And then we saw the most blatant execution of widescale voter fraud in history.  And we watched as the courts refused to address the obvious.  And we saw lawsuits by legitimate States making the clear case against Biden's election fraud.  But to no avail.  Biden was sworn in and now we see his handlers moving swiftly to attack and restore the path they were on before this 'nuisance' of Trump and us, the American Patriots.  They are vigorously working to take control of the Church and destroy Freedom of Religion and Freedom of Speech.  They already are making rapid progress on hindering 2nd Amendment Rights.  The Right to Privacy guaranteed by the 4th Amendment has already suffered severe blows and you can be certain that will continue.  They fully control the government, the White House and both houses of Congress, and they will work feverishly to establish control over the election process to ensure that fraud can be executed in the future.  This is what tyrants do... and they never get tired.

I'm sorry to keep saying this... but I saw all this coming.  And the only reason why I say it is this, if I had somehow been able to make it clear to all American Patriots that this is where we would be in 2021 back in 2010, when I started this effort, we would not be where we are today because this Patriot Union would be millions strong and fighting this evil with substantial power.  So, I am trying my best to make everyone understand where we are now and where we'll be in a few short years with the hope that somehow it will drive the kind of effort that must be mounted to fight this evil.  In a few years the opportunity to fight will only be underground.  It will be unlawful to speak out against the tyrants in public.  And many people will have disappeared from the scene who we now see as conservative stalwarts.  They do not intend to allow us to fight them on equal ground.  And all of the good efforts and strategies that are being followed by many Patriots today, all of the organizations working to change the paradigm... they will all be extinguished.  That is what is coming.  And the only thing that can stand against it and effectively arrest that process is for millions of Americans to be joined together in an institution where their collective strength and resources can force large scale change.  We MUST restore the people's control over this government!  We CANNOT expect that the GOP or any other existing political apparatus is going to stop this evil from moving forward!  There is NO OTHER THING more important than building this Patriot Union because only millions of people standing and acting as one can have the required force to override the status quo process.  These fools at the top of the GOP think they're dealing with an oppositional political party... they don't understand they're dealing with the enemies of America and the spearpoint of evil!  And this is why we cannot become battle weary.  We cannot stop fighting and working tirelessly to build this movement.  If we give up, all is lost.  And our children and their children will know we gave up and allowed them to fall into the hands of evil.