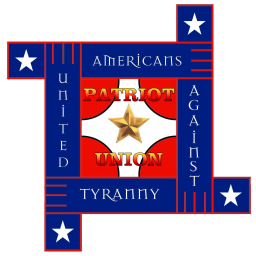 As a citizen of the United States, you are a member of the Constitutionally guaranteed unorganized militia.

Everything you have heard about militias from the media is likely wrong. Main stream news has primarily reported on the negative stereotypes and criminal activity of groups that have nothing to do with militia. The true militia has exactly the opposite purpose; to uphold the law and the Constitution.

We are a growing community of Americans that believe that the supreme laws of our Constitution must be diligently protected and upheld. Fostering the lawful rebirth of State militia is a crucial step in preserving the Republic.